When Celtic Energy reopened their East Pit site it had collected some water while inactive. They used two huge pumps to drain the pit and have since used them to keep the water level down.

We were recently asked to repair the starter from one of those 315kW pumps. The whole control panel was lifted from the pit and brought to our workshop, where our engineers worked on the Lovato ADX soft start. 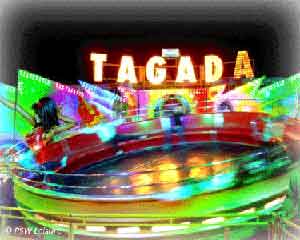 The Tagada fairground ride has been around for sometime. It involves a spinning "bowl" of chairs with hydraulic arms to bounce it. Recently Health & Safety recommend that the ride should only be bounced once the bowl reached a certain speed.
Our client commissioned us to install a speed sensor system before he could take his Tagada to Hull Fair, who require that the recommendation is followed.

We have worked on various fairground rides to bring them up to new Health & Safety requirements. 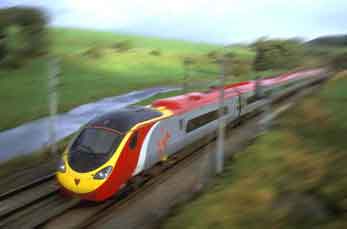 Our client repairs motors from Pendolino trains and commissioned us to build a test rig that can be used with a variety of non-standard motors.
We designed a panel around a Hyundai N300 inverter and programmed it with custom v/f curves for bench running the repaired motors.