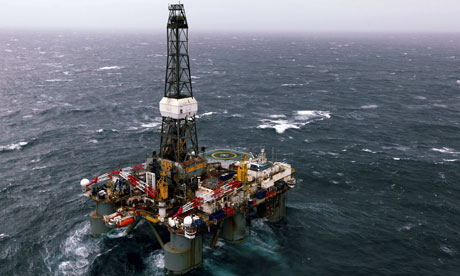 We were asked to visit a site and inspect the systems to offer our services, only this site was in the middle of the Irish Sea.

Aside from the logistical issue, we had to send our engineer on a number of training courses and for a medical. Also there was the issue of making sure our insurance covered the trip.

Getting it Right First Time

We've recently had a number of examples of this where people and companies have attempted to take actions to resolve a problem and spent a lot more money than if they had called Power Drive Services first.

One of our major maintenance contracts is in a large petrochemical refinery with a huge amount of drives and controls.

Feedback, with the first year almost complete, is very positive. The servicing prevented any drives from failing all year and the piece of mind of having an engineer on standby has been invaluable.

Other clients have just had the service contract and found that instances of breakdowns improved dramatically.

Some just have the guaranteed callout, a number of these have been so impressed with our service and how quickly we got production running again that they added servicing to future contracts.

We built a control system for the moving targets on a military firing range.

Designed to withstand tank and helicopter fire and being pulled over rugged terrain, the inverters had to be high capacity to run the motors.